It's 200th anniversary since the birth of Prince Albert, consort to Queen Victoria. Deputy Curator Georgina shares his legacy.

Who was Prince Albert 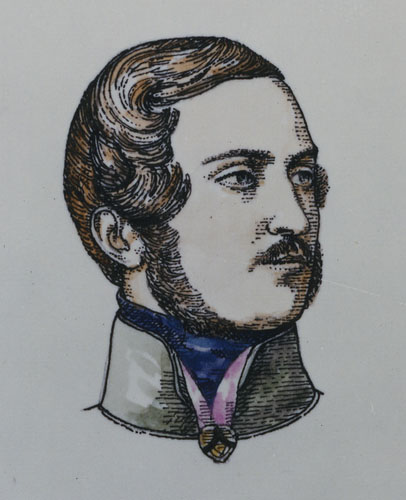 Artwork for an education poster of Prince Albert by Robert Micklewright, 1980 (POST 109/742)

Prince Albert (Prince Franz August Albert Emanuel) was born on 26 August 1919. He was the cousin of Victoria and introduced to the future Queen of England by his uncle Prince Leopold. They met in 1836 and their engagement was announced 3 years later. 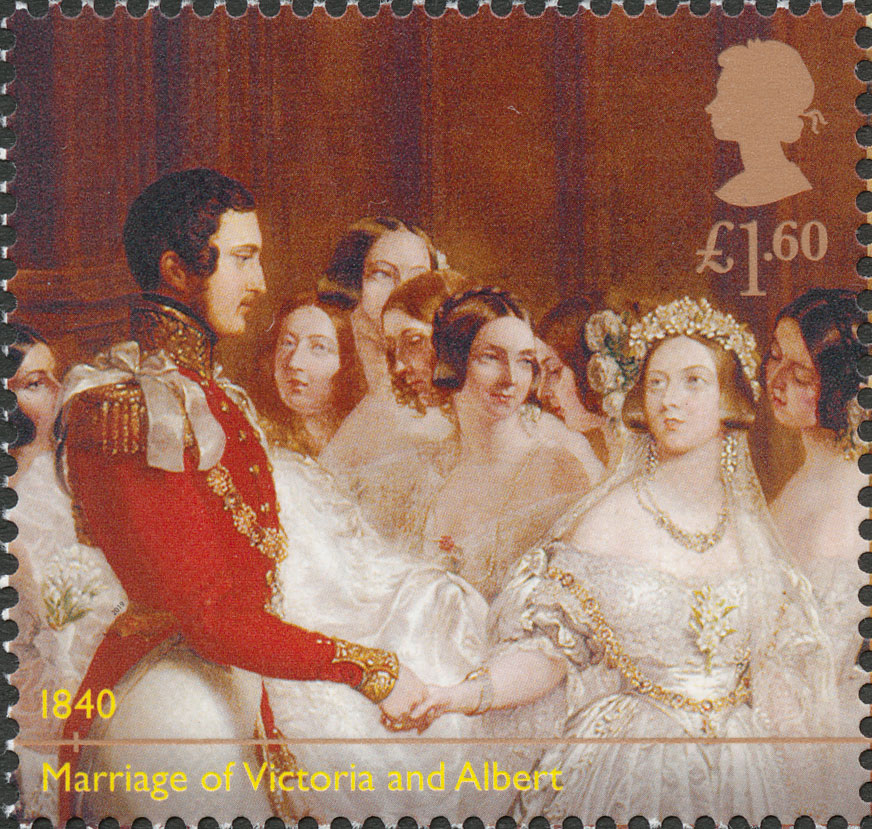 They were married at St Jame’s Palace on the 10th of February 1840 and in 1857 Victoria made Albert Prince Consort. Together they had nine children, five of which were with him when he died at Windsor Castle on 14 December 1861 aged 42.

Patron of the Arts 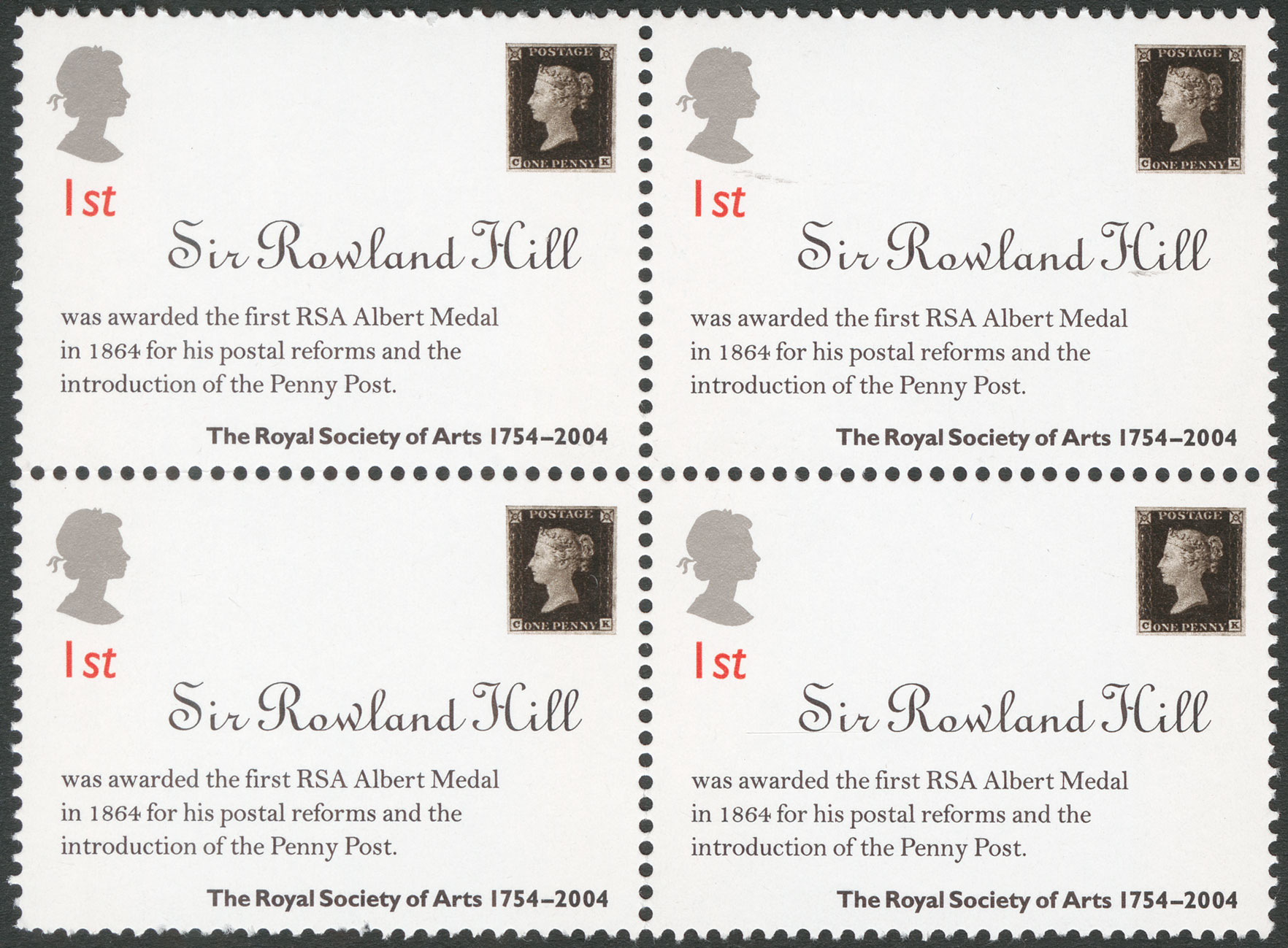 Prince Albert had taken the Grand Tour like many men of his rank and was inspired by the art and design he saw, inevitably leading to the couple’s patronage of the arts. Albert subsequently became President of the Royal Society of Arts in 1843 and due to his dedication to the society a medal was produced in his honour, the ‘Albert Medal’ 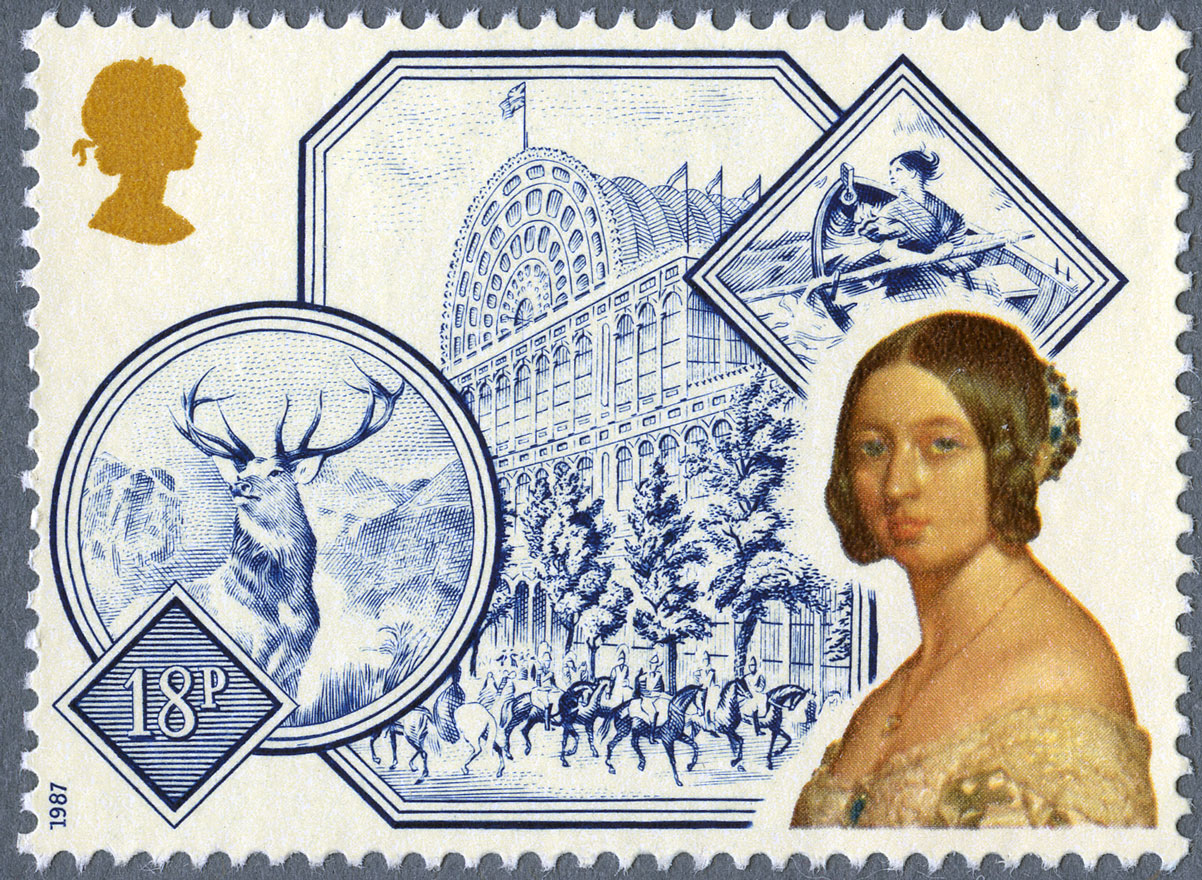 Prince Albert was influential in the creation of the Great Exhibition of 1851, working alongside Henry Cole (the inventor of the Christmas card). The exhibition was a spectacular display of innovation in industry from around the world. Crystal Palace was purpose built for the event and saw six million people visit, even turning a profit from tickets sales. The below image illustrated the magnitude of Crystal Palace set against the landscape of Hyde Park. 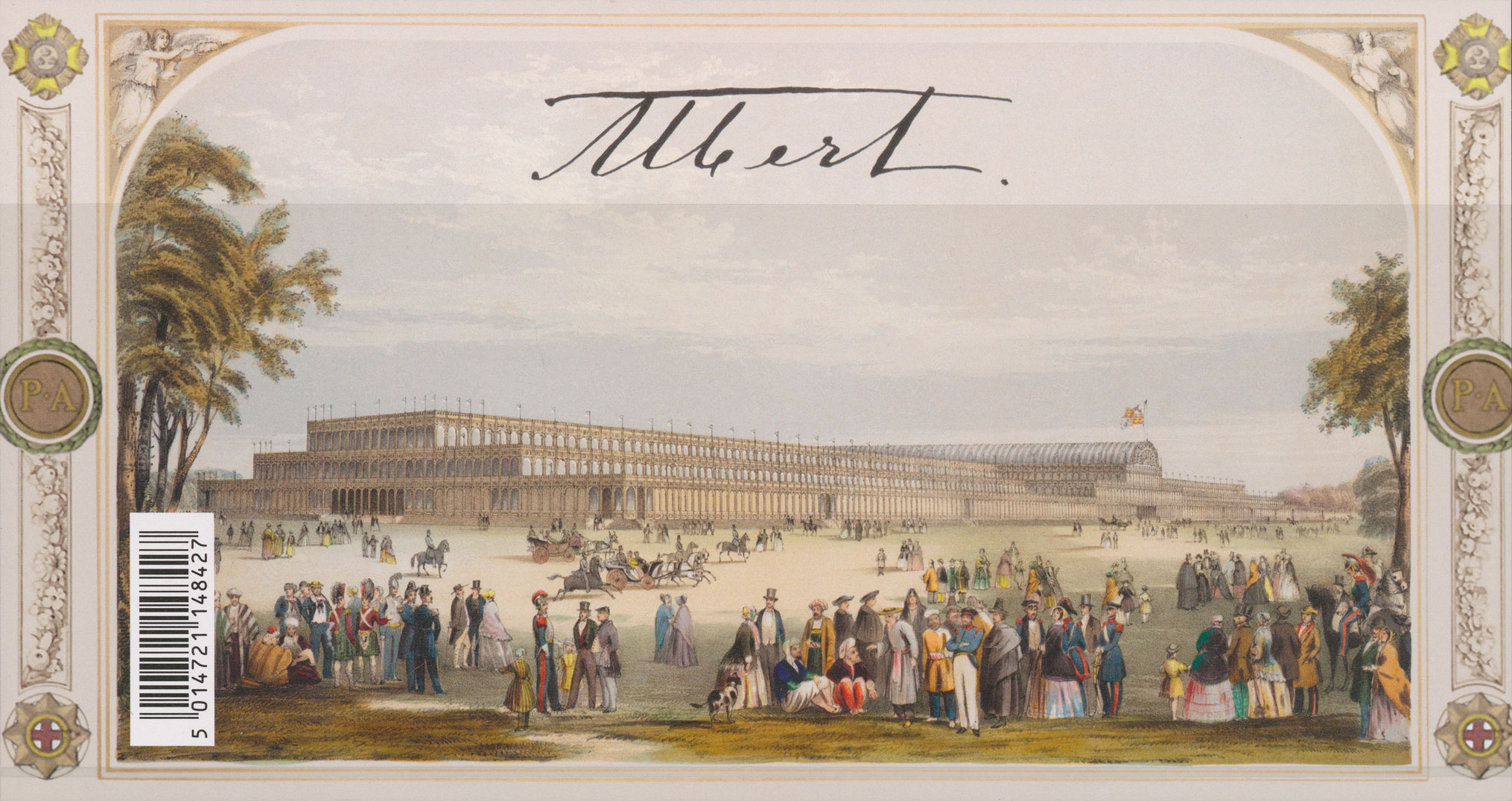 Proceeds of the Great Exhibition.

The profits from the exhibition were used to purchase land in South Kensington, the home of some of London’s most recognisable and visited museums, nicknamed ‘Albertropolis’.

The land that was purchased would fulfil Albert’s dream of a centre of arts and culture even if he didn’t see all of its creation before his early death. 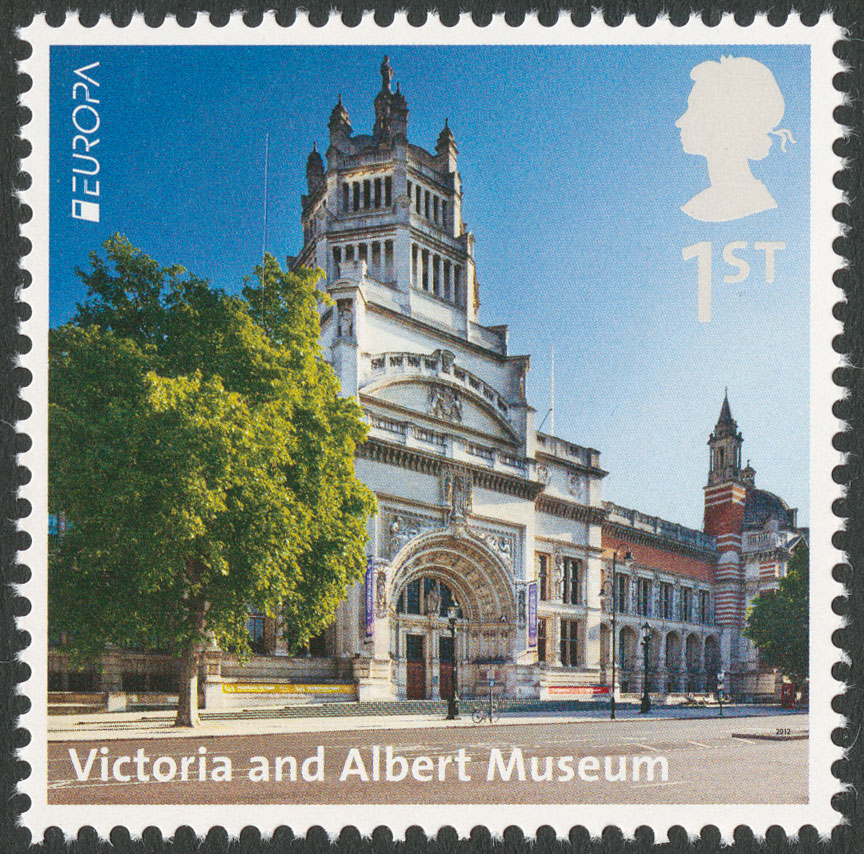 The V&A had many incarnations before May 1899 when Queen Victoria laid the foundation stone of the building we see today. It was also at this point it became known as the Victoria & Albert museum, even though the Queen wanted ‘The Albert Museum’. 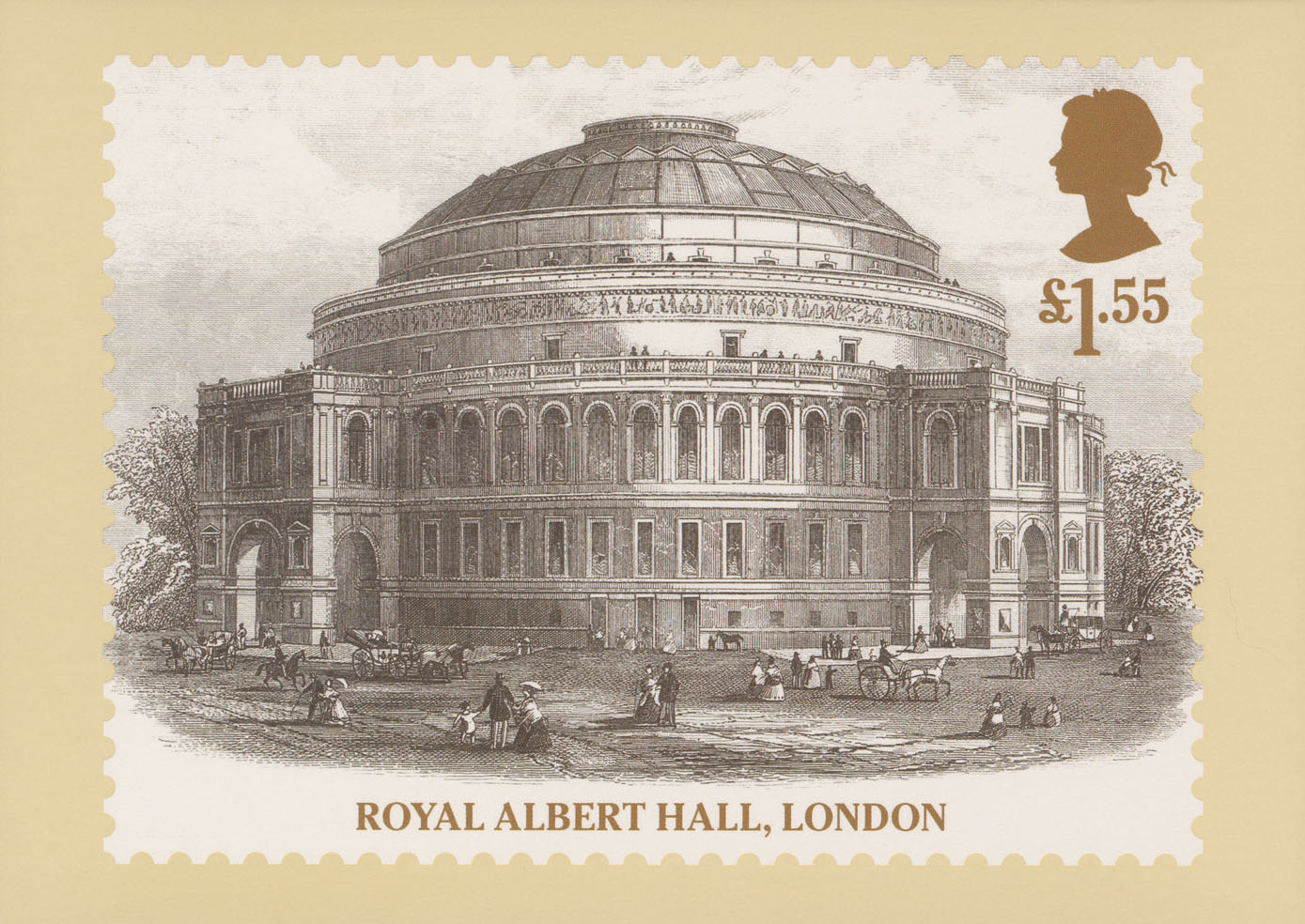 Queen Victoria also laid the foundation stone for the Royal Albert Hall on 20 May 1867 (which can still be seen hidden under a seat) six years after Albert died. The hall of arts and science was to be named after him, the man behind its creation. 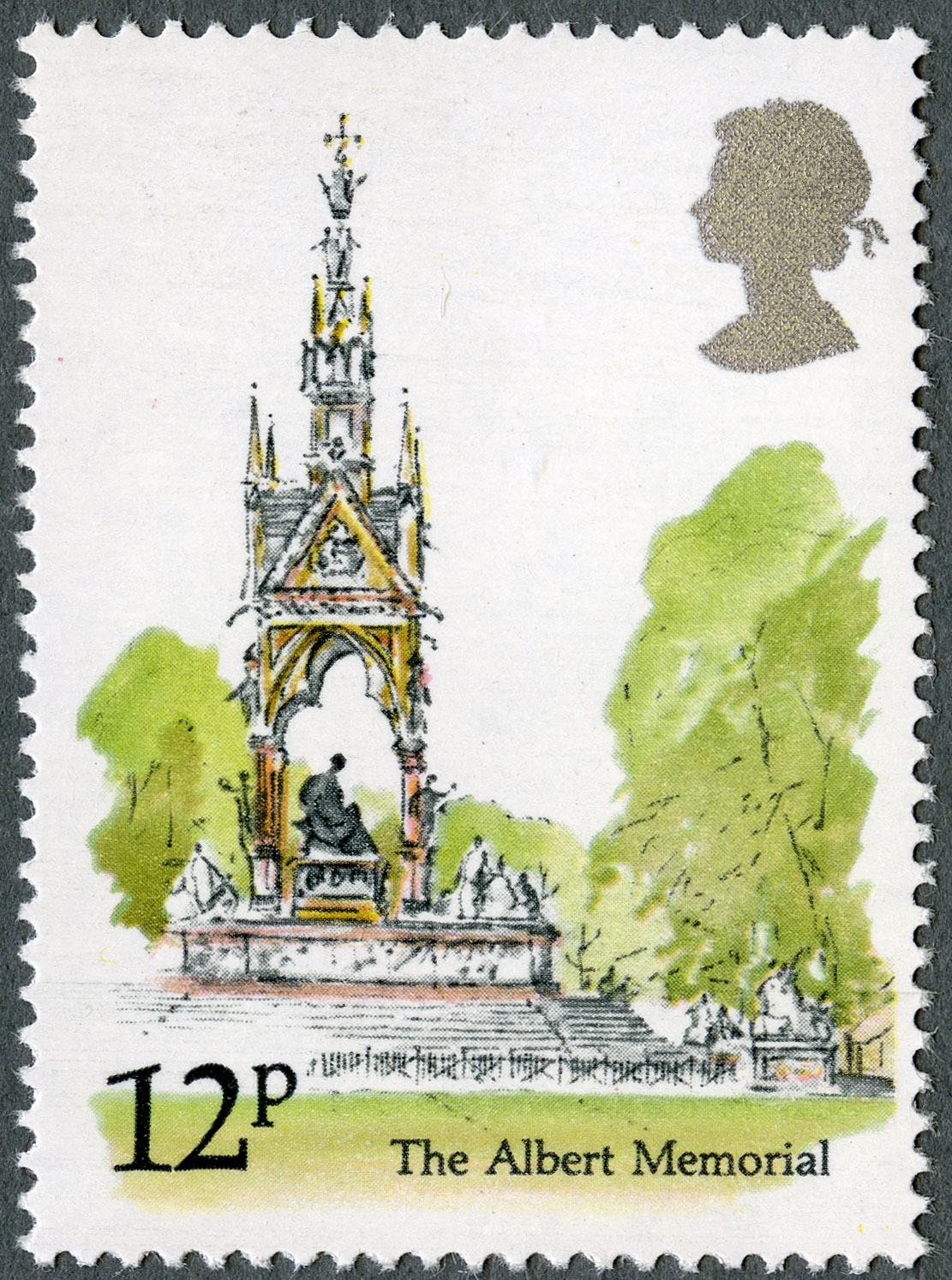 Prince Albert’s legacy is substantial in the areas of arts, culture and education not to mention the work he did for the poor and the movement to abolish slavery. He saw South Kensington as a space where people could learn and prosper. ‘Albertropolis’ is a centre for learning with museums, colleges and societies. A truly great man who encouraged the museum world – which I will always be thankful for.