Susan Raikes of The British Museum Joins Board of Trustees

Susan Raikes, Head of the Department of Learning and National Partnerships at the British Museum has joined the Board of Trustees at The Postal Museum. 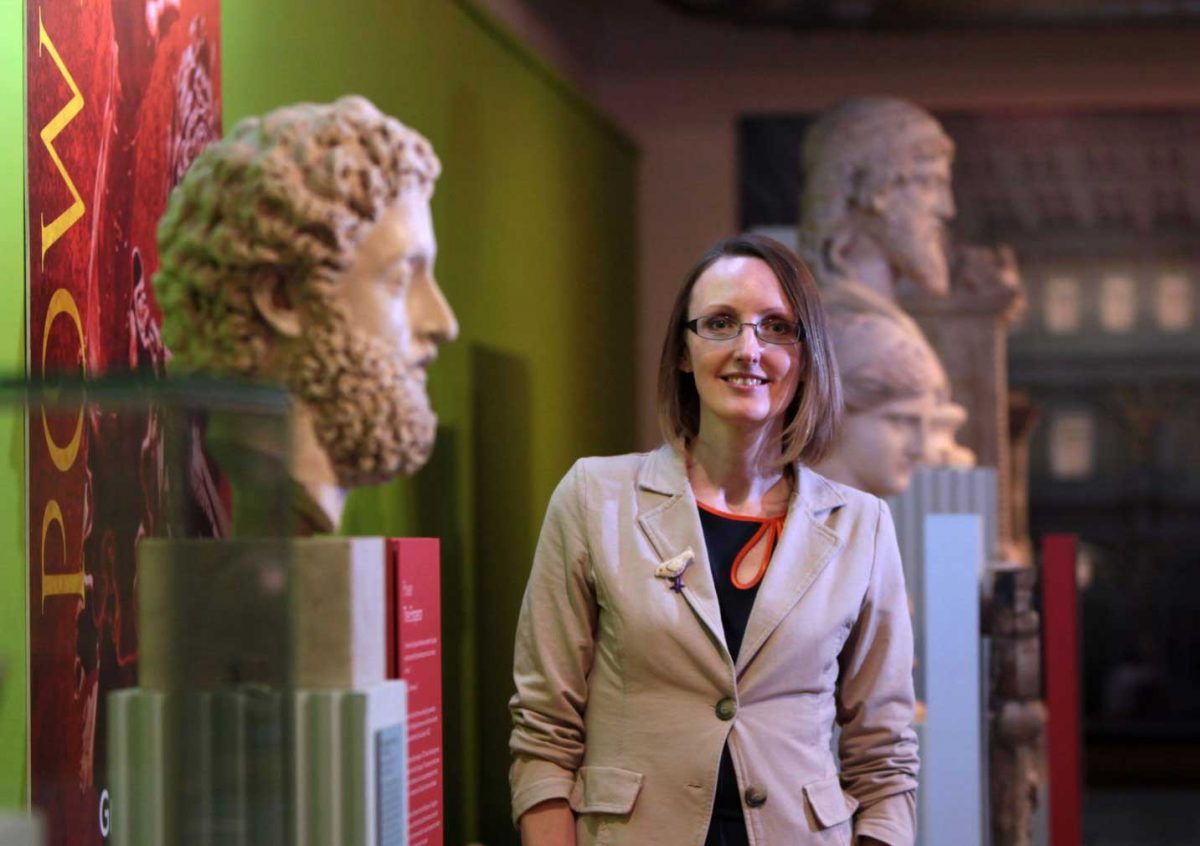 Due to open in Clerkenwell this summer, The Postal Museum is London’s newest heritage attraction that reveals the surprising and curious history of Britain’s earliest social network; the post.

The Museum will lead visitors through five centuries of world-class curiosities, treasures and artefacts, providing an often unseen view of a service that was involved in one way or another in the majority of significant world events. It will also open the now deserted Mail Rail tunnels to the public for the first time, as an immersive ride through its narrow network of secret hidden tunnels that run deep below London’s streets.

Raikes’s current and continuing role at the British Museum sees her oversee education programming for local communities, schools, families, young people, and adults, as well as the Museum’s work across the UK which reaches more than 8 million people every year. She is also passionate about museums’ power to intrigue and inspire, and the unique position of museums to provide creative learning environments.

It is this experience and passion that led the Board of Trustees and executive team at The Postal Museum to invite her to become a trustee.

Rick Wills, Chairman of the Board of Trustees at The Postal Museum said: “We are absolutely delighted to welcome Susan to our team. In our planning for the new museum, we recognised that we needed to bring on board a highly experienced colleague that was hugely respected within the museum community. Susan fits that description perfectly.”

Raikes will advise The Postal Museum on strategy, education and reaching its core family and adult audiences, alongside her full-time role at the British Museum.

Speaking about her new role, she said: “Communication is crucial to all our lives. The Postal Museum will lead visitors on an immersive and enriching journey that will inspire, excite and engage people of all ages as they explore for themselves how postal communications have shaped their lives, the modern world and communication as we know it today.”

Raikes concluded: “I was thrilled to be asked to join the board of trustees, and I’m looking forward to helping deliver such an exciting young museum.”

About The Postal Museum

The Postal Museum will reopen in 2017 and will reveal five centuries of British social and communications history as seen through the eyes of its iconic postal service. Alongside permanent exhibition galleries and a temporary exhibition space, Mail Rail – London’s secret Post Office Underground Railway, will be opened to the public for the first time in its 100 year history, including a subterranean ride through some of the original tunnels.

Find out more about Susan Raikes and the Board of Trustees.