Our Mail Rail tunnels have come one step closer to opening to the public as a ride, as trains were lowered into the 100-year-old, subterranean network for the first time in four decades.

The new trains, specially made for us, were craned in through the original engineering shaft at Mount Pleasant and assembled below ground in the Engineering Depot, which originally kept Mail Rail – one of the world’s first driverless electric railways – running for 22 hours a day.

Here’s a glimpse of how it happened (with a longer version available here):

Lowering and assembly of our new trains into Mail Rail

Of course, we had to take the trains for a test drive. This milestone marks the first time trains have run through the network since it was closed for good in 2003, leaving its stations and now stalactite-filled tunnels in darkness, perfectly preserved in time…

Running from Whitechapel in East London, to Paddington in the west, and snaking all along Oxford Street and under Selfridges, the network was considered so clandestine that it was used to hide the Rosetta Stone during the First World War.

You can dive in to the extraordinary history of the service here. 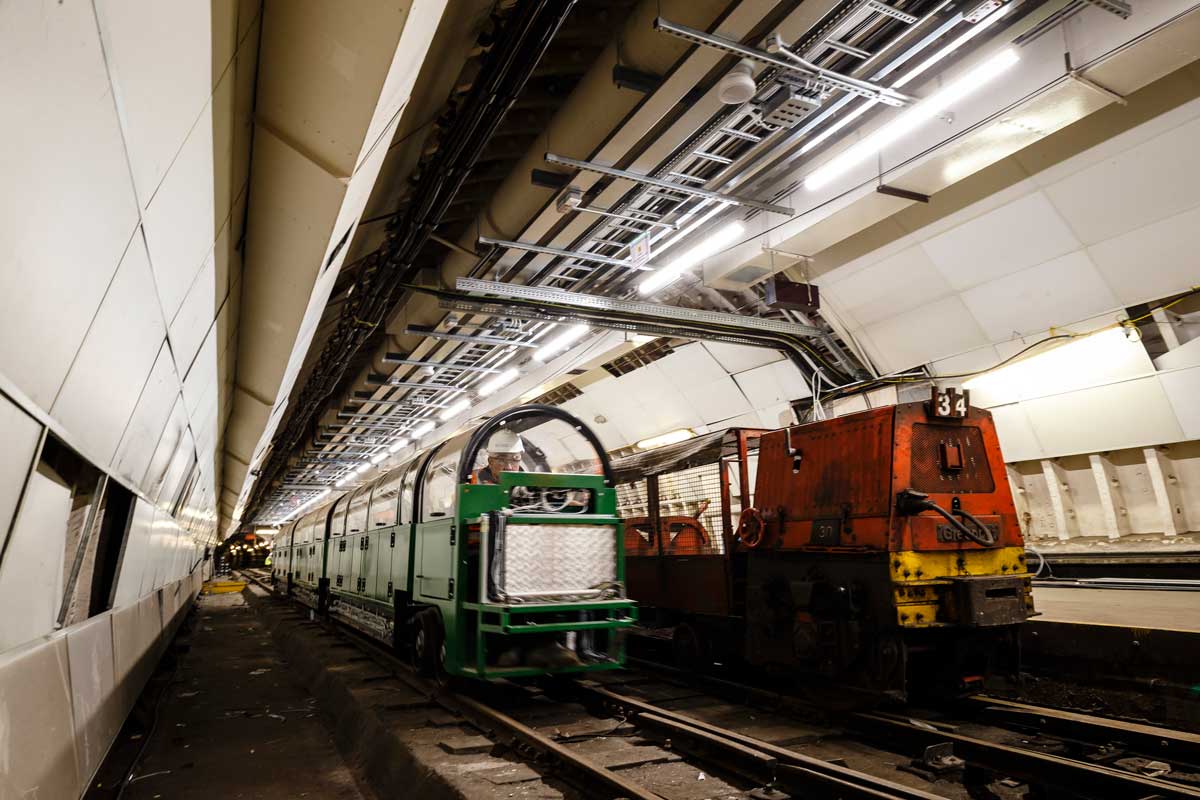 Originally, a complement of Mail Rail engineers were tasked with fixing any broken trains within a seven-minute window, avoiding delays to the service which – at its peak – carried four million letters a day.

Since its closure, the deserted railway has been maintained by a team of three, caring for the labyrinth of narrow tunnels, which criss-cross the London Underground 70 feet below street level, and are just seven feet wide in places. 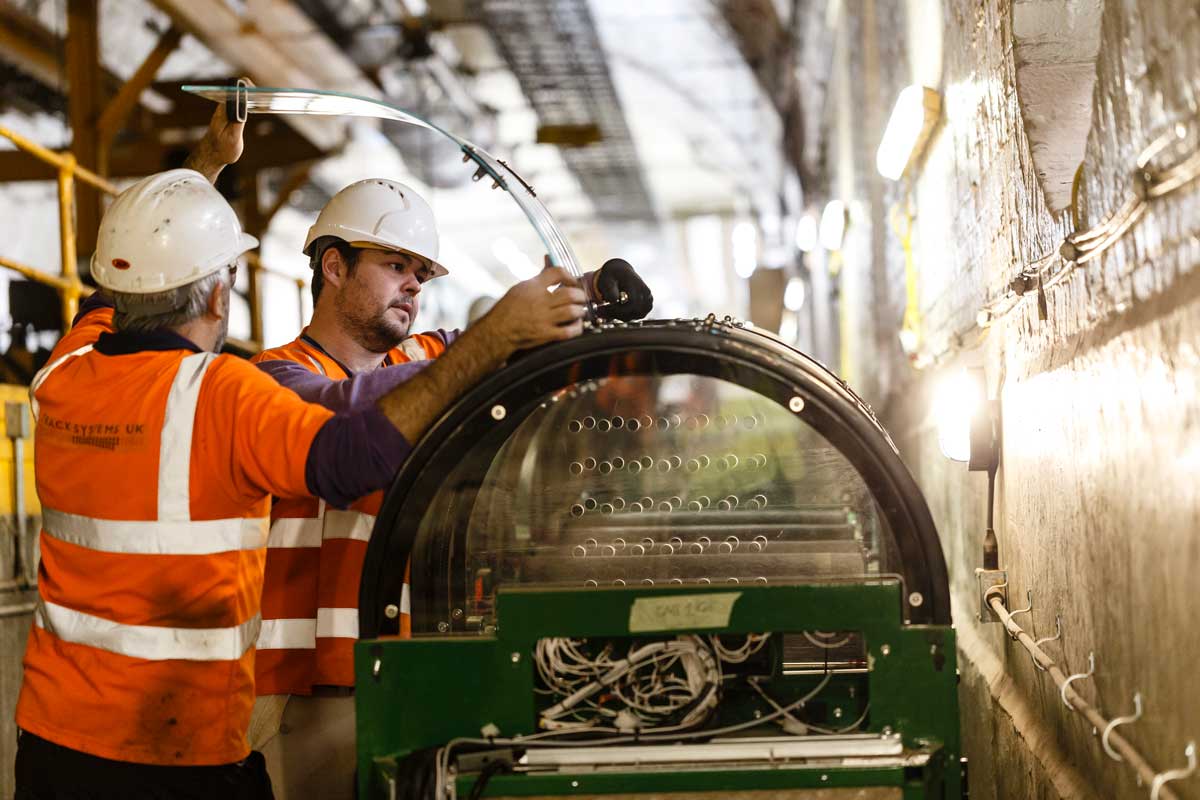 From mid-2017, visitors to The Postal Museum and Mail Rail will be able to travel in a version of the Mail Rail train designed to carry passengers, for the first time in the railway’s history. Guests will board the train in the engineering depot at Mount Pleasant and travel through a section of the railway’s tunnels and station platforms in a unique, fifteen minute immersive audio-visual experience.

Sounds like your thing? You can find out about the Mail Rail experience right here.

Visitors can also explore an exhibition about Mail Rail’s hidden past, and, at the Postal Museum, will be able to walk through five centuries of inspiring, surprising and extraordinary history that shaped Britain – and the world – through the lens of its ground-breaking postal service. It’ll be packed with incredible objects and ways to play for young and old.