This event is now sold out

For the 2018 Bloomsbury Festival, The Postal Museum hosts a special evening celebrating the hilarious letters of complaint sent by Mrs. Edna Welthorpe – a pseudonym of controversial 60s playwright Joe Orton. There will also be special guest Holly Johnson, lead vocalist from Frankie Goes to Hollywood at the event. 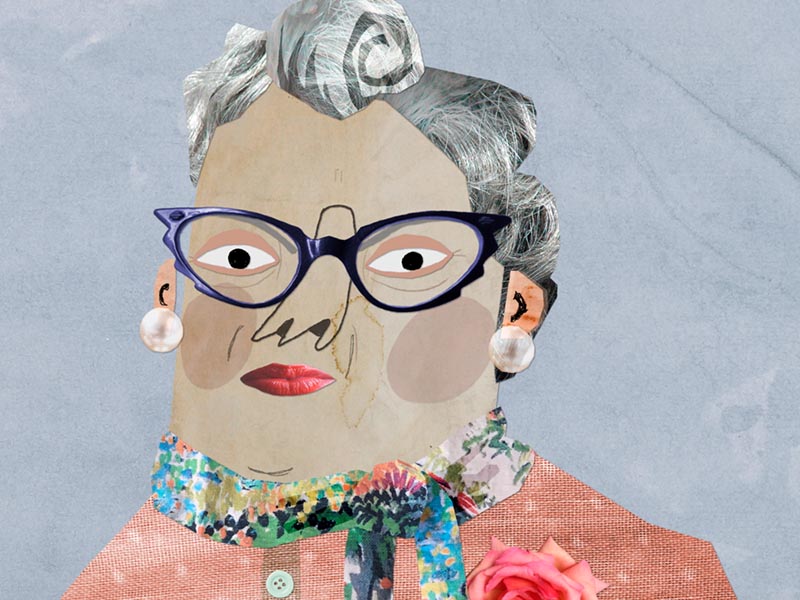 A working class gay man who lived before the decriminalisation of homosexuality, Orton’s body of works satirise social and sexual inequality. His major plays – Entertaining Mr Sloane (1964), Loot (1965) and What the Butler Saw (1969) – outraged and amused audiences during the counterculture movement in the Swinging Sixties, before his brutal murder at the hands of lover Kenneth Halliwell brought a tragic end to a short but prolific career.

For this special evening event join Orton expert Dr. Emma Parker (University of Leicester) and BAFTA nominated film-maker Chris Shepherd for an introduction to Orton’s life and works. Special guest Leonie Orton (Joe’s youngest sister) will read some of the original Edna letters, as well as new ones commissioned from top comedy writers such as Jesse Armstrong (Peep Show, The Thick of It), Arthur Mathews (Father Ted) and Caroline Moran (Raised by Wolves). There will also be a screening of Chris Shepherd’s Edna-inspired animation starring Alison Steadman, followed by a Q&A session with Emma, Leonie, Chris, and Julie Melrose, Archivist from Islington Local History Centre, who hold the ‘Kenneth Halliwell and Joe Orton Collection’.

After the main event, guests can explore a range of drop-in activities around the Museum, including:

The Counter Café will be open throughout the evening serving a range of food and drink, including wine, beer, prosecco, soft drinks, tea and coffee, snacks and sweet treats.

This event is delivered with the kind support of the Heritage Lottery Fund.