The Postal Museum is the public identity of the Postal Heritage Trust, a charity that took over the management of the heritage of what was then Royal Mail in 2004. We’ve been busily fulfilling our responsibilities to that heritage for over ten years, but our origins date back much further…

The postal service has been going for more than five hundred years, since Henry VIII tasked Sir Brian Tuke with establishing a national postal network to serve his Court. While it was opened to the public by Charles I as far back as 1635, becoming the General Post Office under Oliver Cromwell and then Charles II in 1660, it was not until the early 1800s that the first steps towards organising and safeguarding its records were taken.

Sir Francis Freeling, a master spy during the Napoleonic Wars and Secretary of the Post Office from 1797 until his death in 1836, took the lead in establishing the foundations of the Archive as we know it today. Under his leadership a system was introduced for recording minutes and reports for the first time. 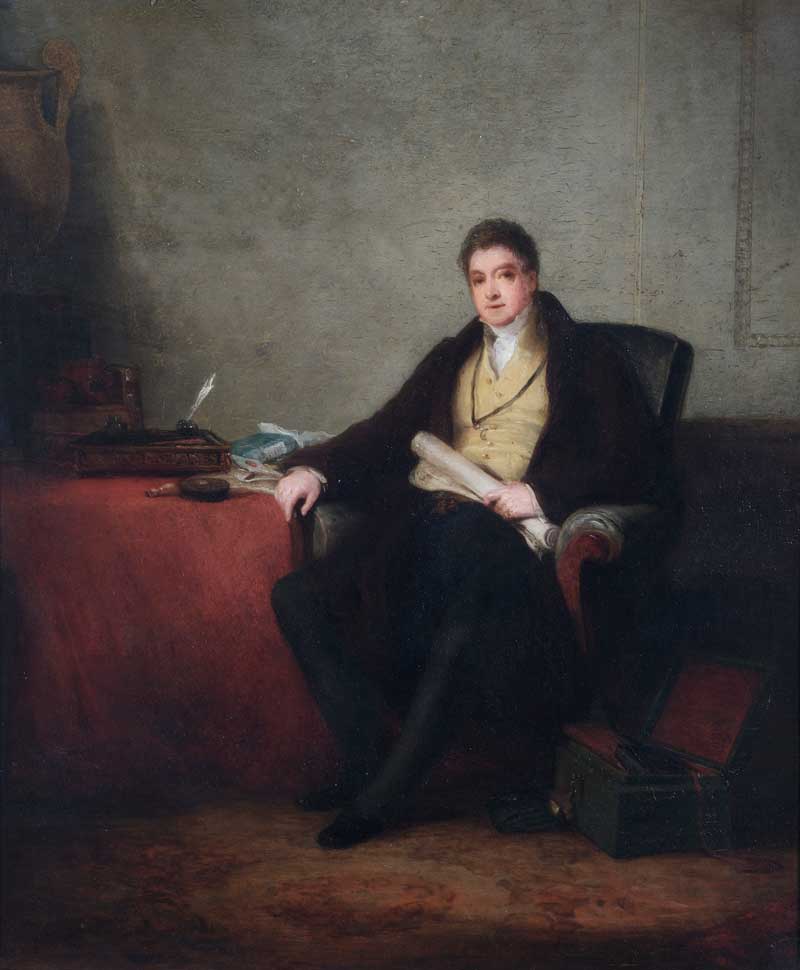 A government department, in 1838 the General Post Office put record-keeping front and centre following the passing of the first Public Records Acts. By the 1890s there was a Record Room in the General Post Office (GPO) HQ in St Martin’s Le Grand, Central London, where the archive of the institution could be studied. Our earliest predecessor had been born. 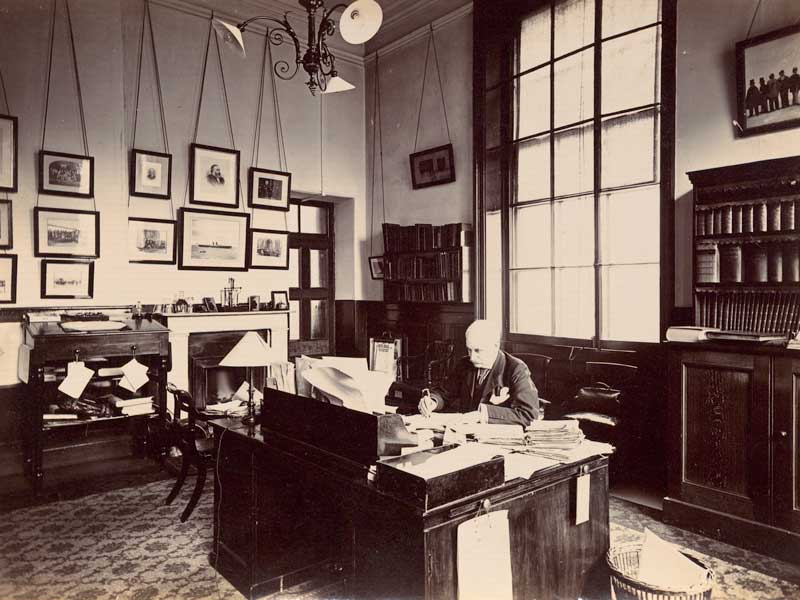 Herbert Joyce in the Muniment Room

The museum itself has its origins in the early 20th century. Building on very humble beginnings in the basements of the GPO headquarters, Her Majesty Queen Elizabeth II officially opened the National Postal Museum in the City of London in 1969. Built partly to house an award-winning collection of British Victorian stamps – donated by Reginald Phillips in 1965 – the museum provided public access to its collections like never before. 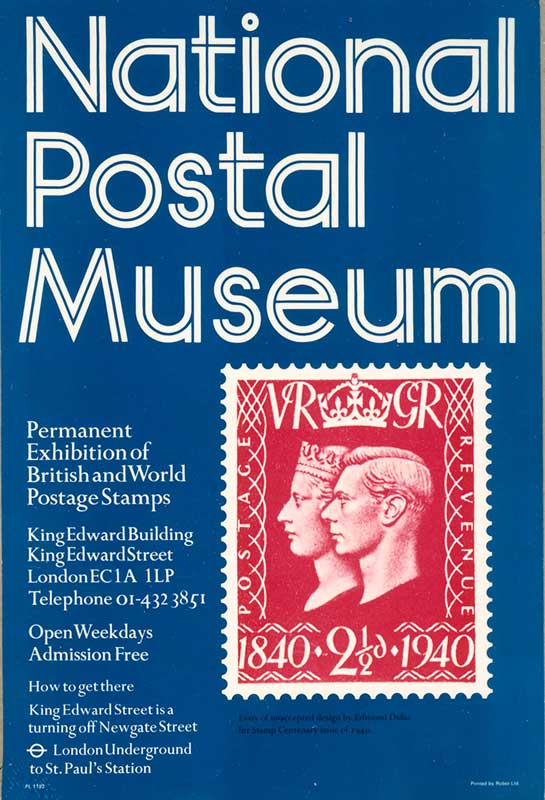 Some thirty years later in 1998, the museum was forced to close its doors for the final time following the sale of the museum building. Its smaller objects and staff were moved out to the less glamorous surroundings of Freeling House at Mount Pleasant – the home of the archive since 1992 – with larger objects put into storage away from Central London. Under many guises, including the now infamous Consignia rebrand, the organisation spent six years as part of Royal Mail, adjusting to its new existence. 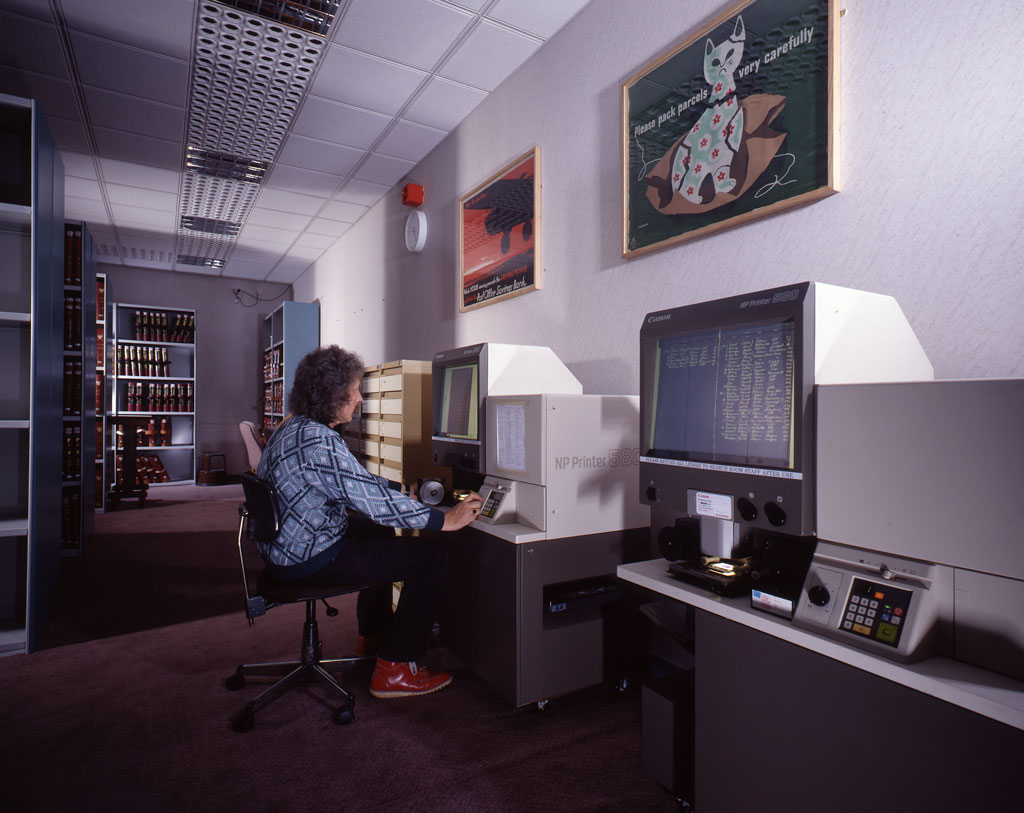 In 2004, the collections were transferred by Royal Mail to a newly formed independent charity, the Postal Heritage Trust who were tasked with looking after them and growing them for the enjoyment of all. The public identity of the charity was the British Postal Museum & Archive, or ‘BPMA’.

In the early 2000s it was recognised that the best future for the rich heritage of the postal service lay with transferring it to the control of an independent charity, and the Postal Heritage Trust was born in 2004. You might have known us as the British Postal Museum & Archive, or ‘BPMA’.

Since that date, our primary focus has been on building the new first class home that the heritage we care for needs. The Postal Museum opened on 28 July 2017 with Mail Rail opening on 4 September 2017. 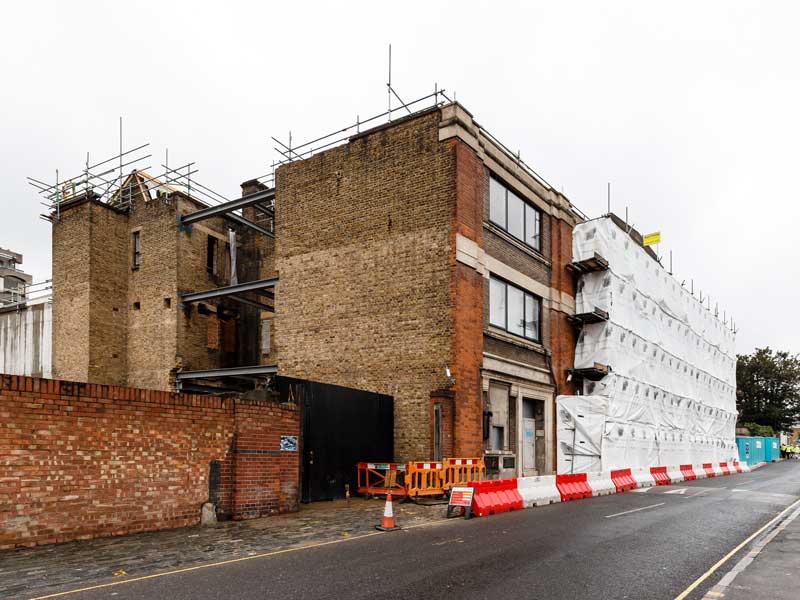