Senior Curator Julian describes some of the oral history content that is included in our new exhibition.

The Postal Museum is currently showcasing The Great Train Robbery: Crime & the Post Office. This fascinating exhibition focuses not only on the well-known audacious robbery of a mail train in 1963, but also draws attention to many other crimes that have impacted on the postal service or been investigated by the oldest recognised criminal investigations force in the World: The Post Office Investigation Branch.

A small number of oral histories form part of the exhibition. Visitors will have the opportunity to hear brief snippets of first-hand testimony that have been taken from much longer interviews The Postal Museum holds in its museum collection. 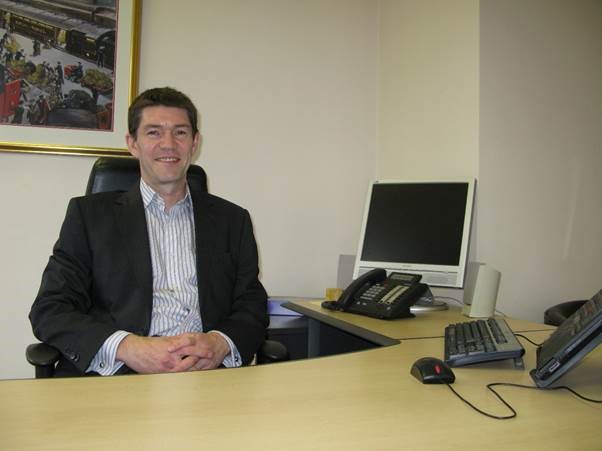 We interviewed Tony Marsh in 2011, he was then Director of Royal Mail Group Security, he told us of a very different recruitment policy when he joined the service in the 1980s. This is just one example of how business practices have changed over the years.

Some investigators we have interviewed expressed extreme distaste for particular crimes they have investigated, Tony told us of one particular criminal practice he abhorred, you can find out what when you visit the exhibition. 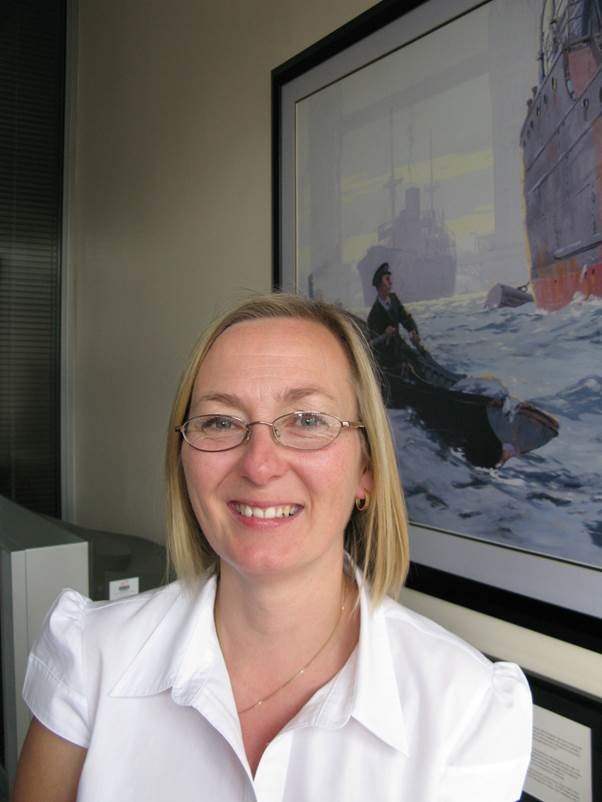 Also in 2011, we interviewed Suzanne Rawson, Lead Casework Manager in Royal Mail Group Security. Demonstrating that surprises can happen even in an interview. We were nonetheless amazed when we asked her to describe how she would apply a discreet, hidden mark from a tiny metal die onto a coin.

Looking around the interview room for a heavy object, she whipped off her shoe and proceeded to hammer on the die with its heel a few times. The recorder bounced alarmingly across the table, but the resultant recording is nonetheless fascinating. We include part of it here.

One of Suzanne’s investigator colleagues at the time was Neil Roberts. He told us of the frightening and tragic murder of a friend of his while they were searching a suspect’s home. That account can be seen and heard in the exhibition. Neil also told us about many other cases including one that didn’t go to plan… 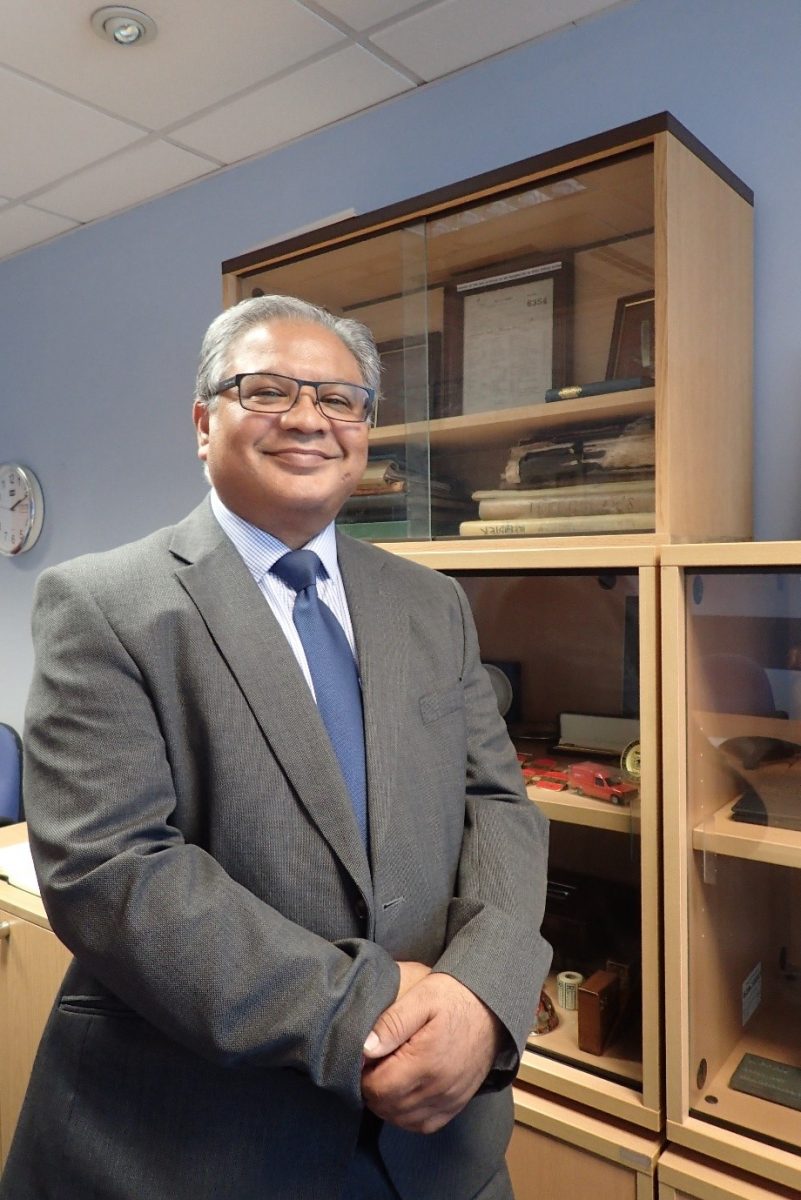 Nick Mistry used to run the equivalent to James Bond’s ‘Q branch’ for the investigators in the 1980s before such services were outsourced. With obvious pride, he recalled his early implementation of tiny cameras hidden in post office clocks and how he enjoyed immediate success when he started using them to catch thieves. 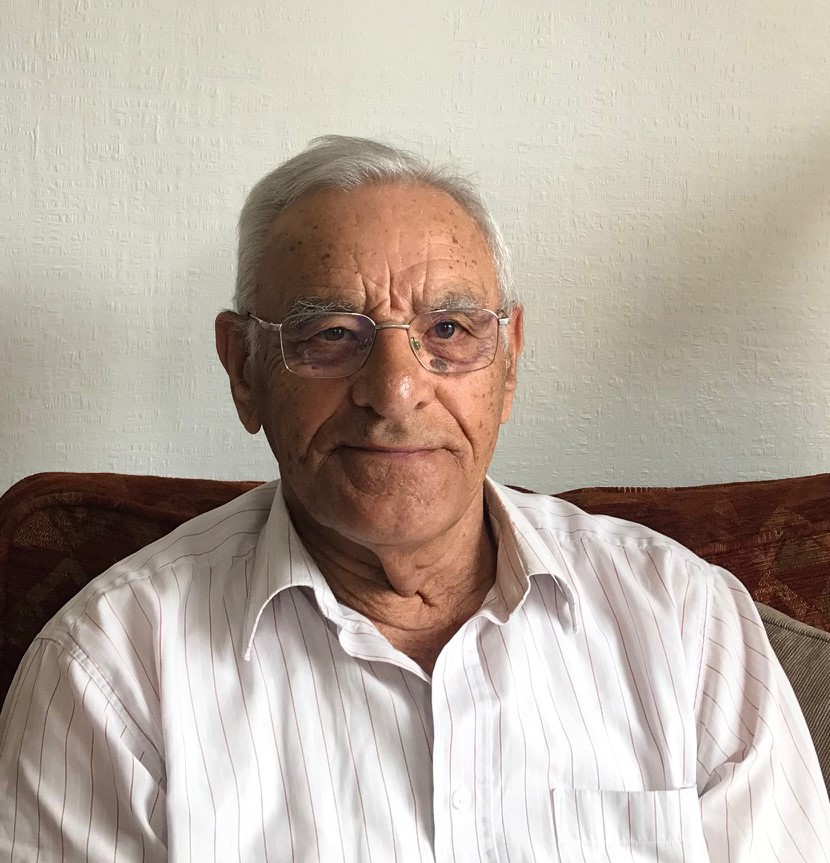 Other oral history content in the new exhibition focuses on the ‘crime of the century’- the robbery from a mail train of bags of High-Value Packets. We include snippets from three people intimately involved in the aftermath.

One of the Post Office sorters on the train told us how those left behind in the separated carriages hadn’t any idea on the alarming events taking place in the rest of the train. The Police photographer recalled being called from his bed to photograph the mail train and the evidence left behind by the robbers, not only in and around the carriages but also at the farm which was used as a hideout by the gang.

This lair was discovered by a nearby herdsman and his account of the distress caused to him and his family as a result of reporting his find to the Police makes sobering listening.

Longer accounts from those mentioned here, along with other first-hand accounts can be heard by visitors to the exhibition. The full interviews from which those snippets have been edited are an essential and informative addition to the wider museum collection and The Postal Museum is extremely grateful to the participants for giving so generously of their time.

Note that some of the full interviews are closed for a period of years due to their sensitive nature.