5 Stories You Wouldn't Know Without Our Audio Guide

Hear the secret stories of communications with our brand new Audio Guide.

We’ve recently worked with CloudGuide to develop an Audio Guide in five languages – English, French, German, Spanish and Italian. Once downloaded, you can discover fascinating stories of communications straight from your smartphone. Here’s a little taster to get you excited. 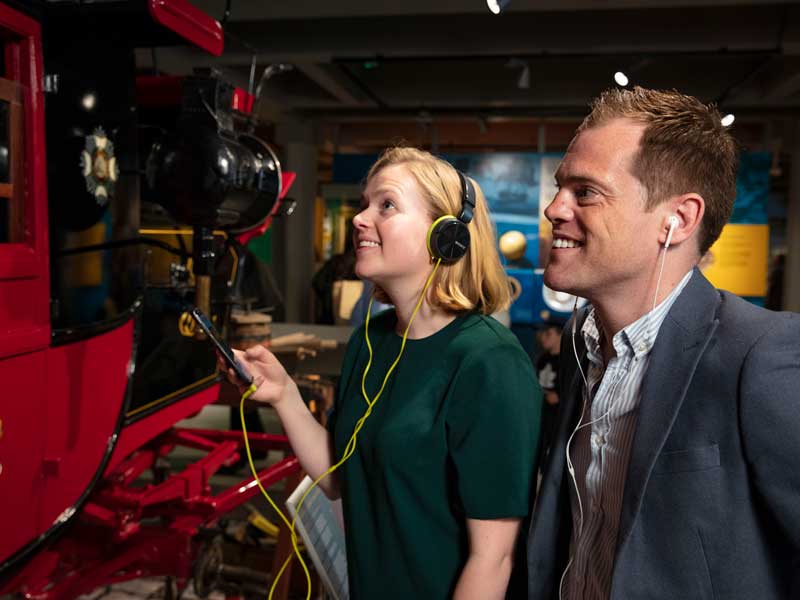 Before the age of air travel, all British mail traveling abroad had to travel by sea. This mail was carried by a ship known as a packet. Packet ship crews faced many dangers, from hostile foreign navies and pirates to storms and icebergs. There was even a generous compensation scheme specifically for packet ship sailors in the event of death or injury. A lost arm or leg would see you receive 8 pounds, a lost eye just 4. 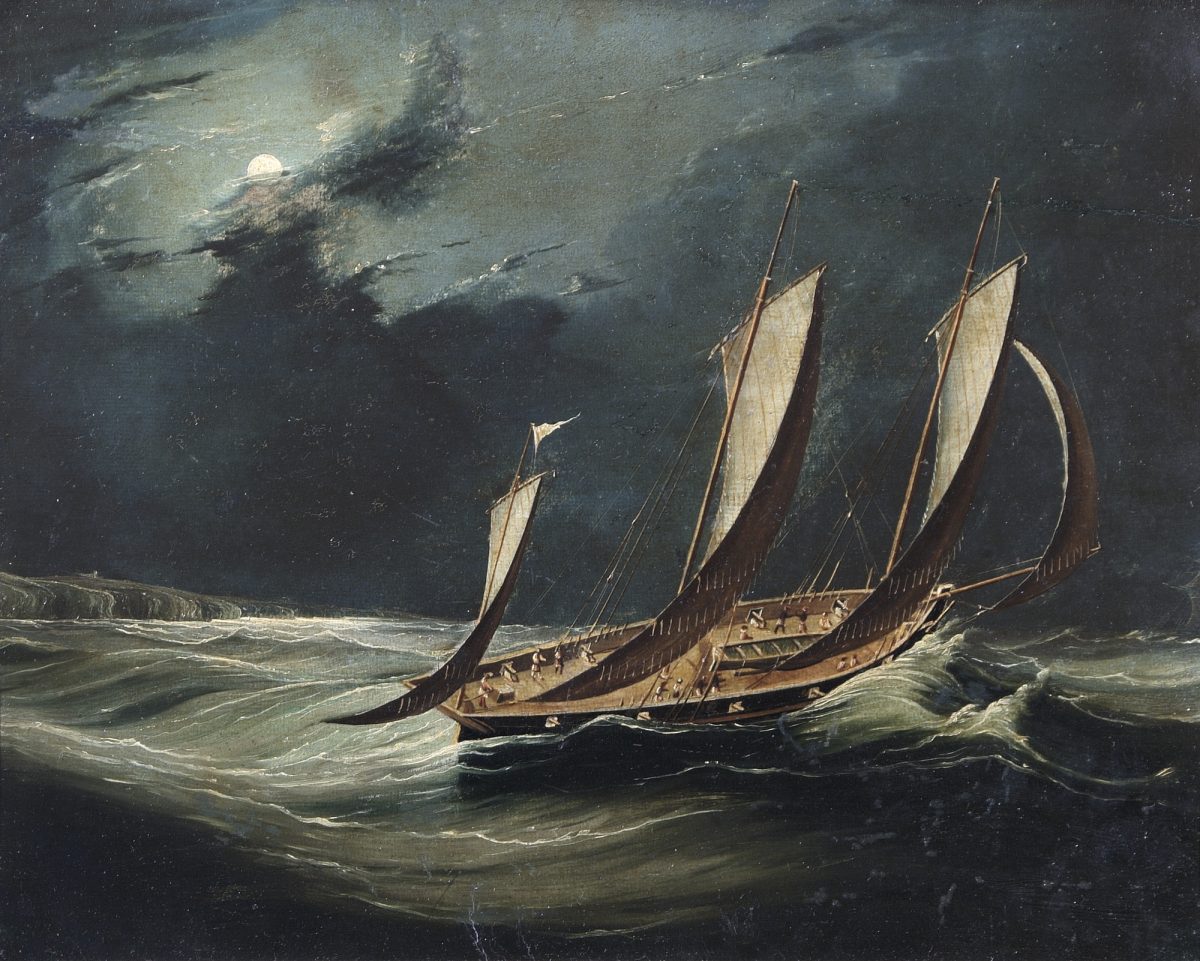 When Queen Victoria came to the throne in 1837, delivery of a letter could cost as much as 12 loaves of bread – a luxury few could afford. Luckily all that was about to change in the 1830s, a time of major reforms, and the postal service saw radical innovation thanks to Rowland Hill. 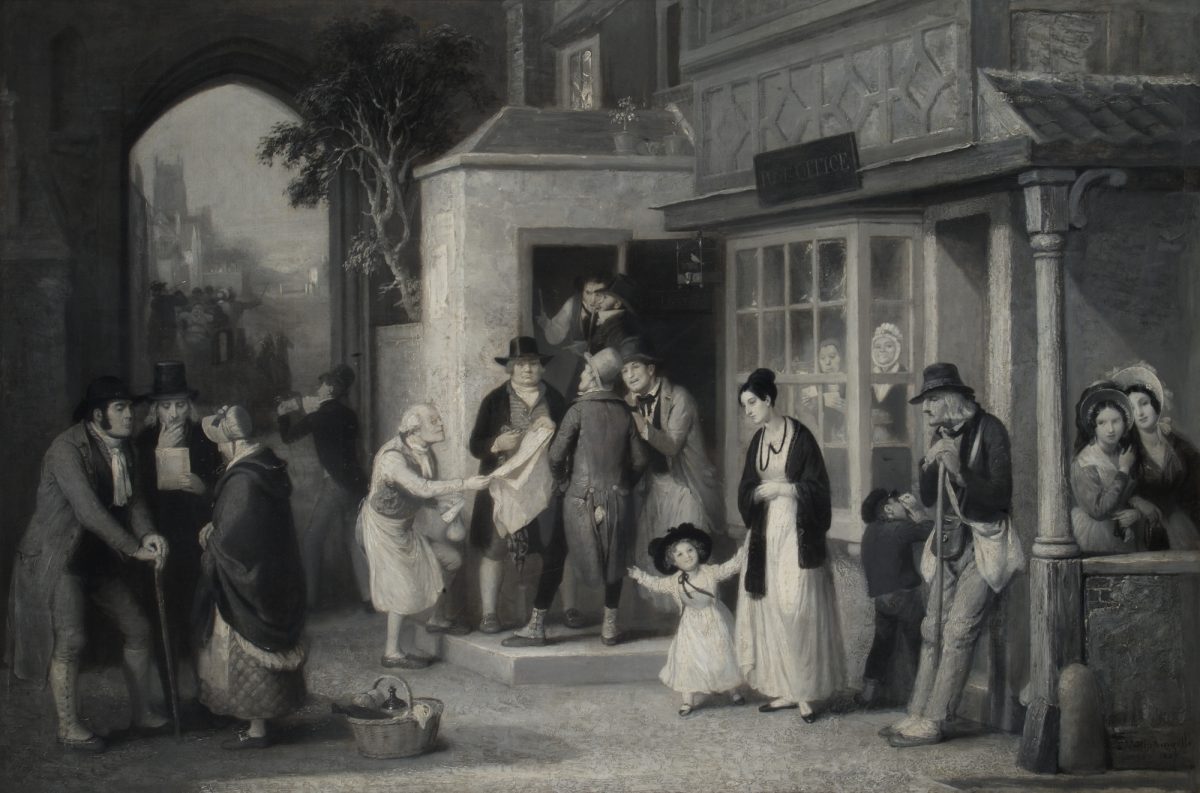 Under Hill’s proposal, it would be the sender who would pay for the postage, rather than the recipient. The outcome was the Penny Black, the world’s first stamp introduced on 6 May 1840.

Did you know that Britain remains the only country in the world that isn’t required to put the country’s name on its stamps in recognition of having invented them?

On your visit, you will notice an odd-looking five-wheeled cycle known as the pentacycle, or ‘hen-and-chicks’ due to it resembling a mother hen surrounded by her four young. This contraption designed by Edward Burstow in 1882, was trialed by postmen. But the trial would never go any further. 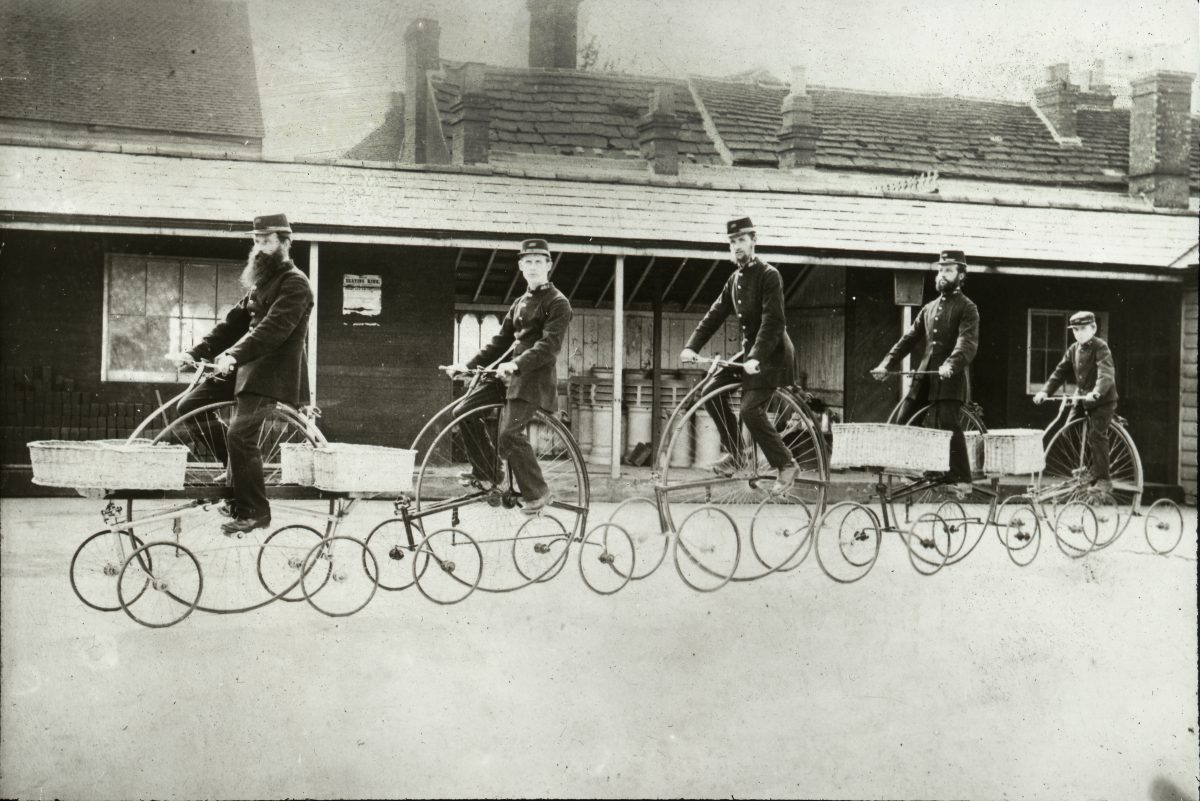 Postmen complained that the cycle wore out their trousers in the crotch, leaving them with holes in their uniform. Since they had to pay for their own uniforms, they refused to use the cycle and it was consigned to the scrap heap.

The heart of this wartime postal service was London’s Home Depot, a giant wooden hut said to be the largest wooden structure in the world at the time. During the war, the Home Depot handled a staggering 2 billion letters and 114 million parcels. 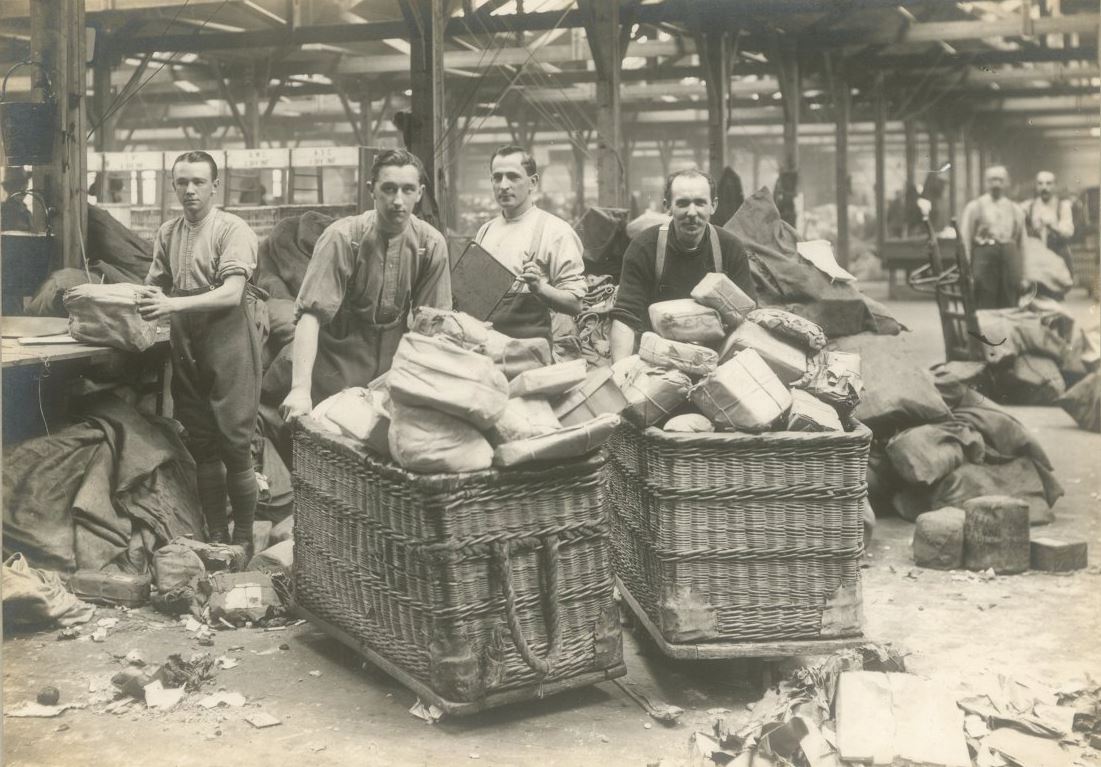 5. The end of the original Mail Rail cars

On 5 December 1927 Mail Rail began its operations. The very start of the endless flow of parcels and letters between Paddington and Whitechapel via Mount Pleasant station directly below your feet. Although the system ran continuously from that day, it wasn’t without its problems.

By 1930 a decision was made to replace all 90 of the original rail cars as they were too rigid to easily turn corners. The excessive rubbing of their large wheels on the rails wore out the tracks far too quickly. The new cars were articulated and could move around curves more easily at speed. 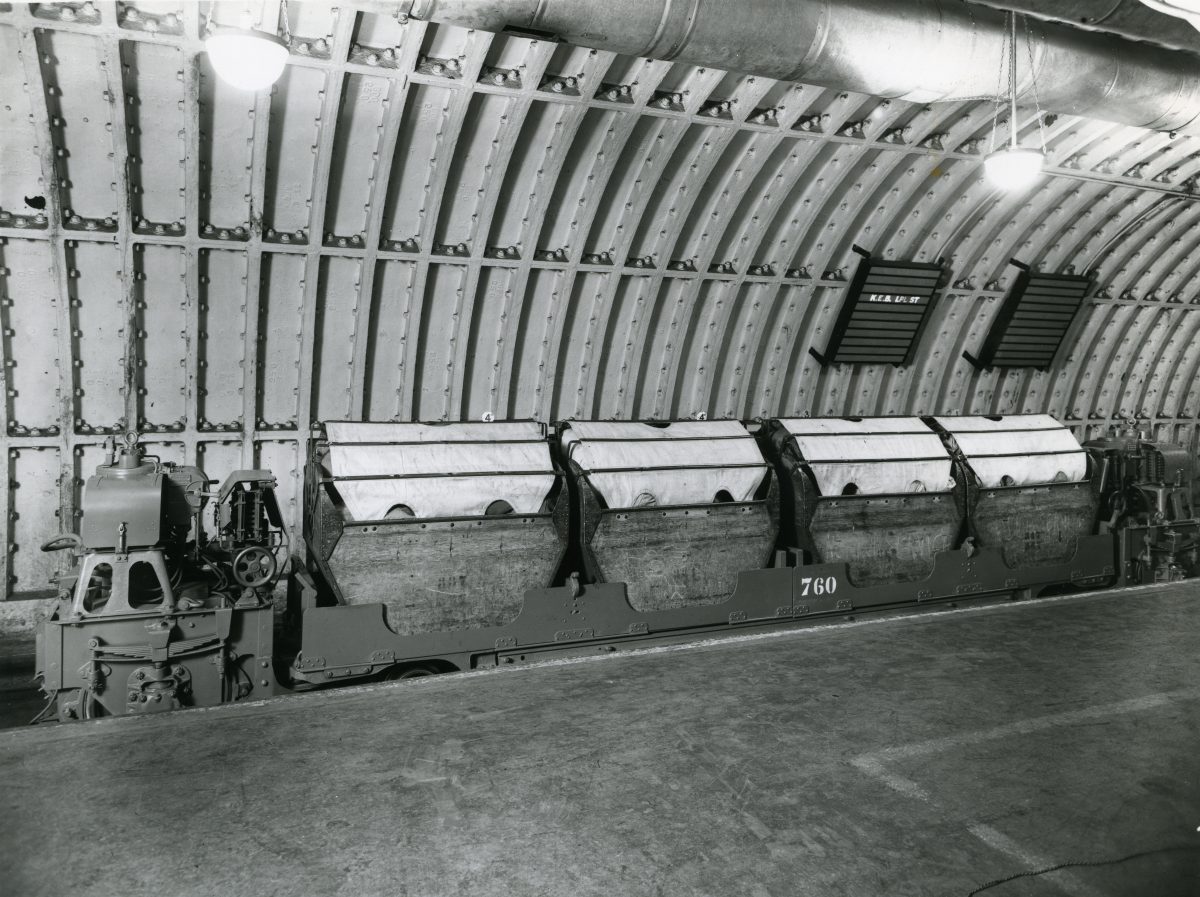 Want to hear more stories? Simply buy the Audio Guide with your tickets, download the app before your visit, bring some headphones, locate the different exhibits and enjoy!